The Digibus is different from other autonomous vehicles. Learn more about how this test environment distinguishes itself from others world-wide: 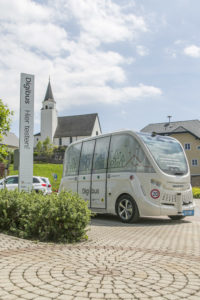